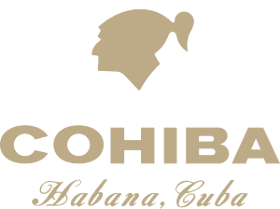 Cohiba Siglo I was created in 1966 for president Fidel Castro and was considered a top-secret. With time it became a famous product of the Eillaguito factory. The product was considered to be an elite gift for heads of states outside Cuba. Since 1982, Cohiba cigars are also available in limited quantity to the open market. The name is taken from the Taino Indian name that Columbus first saw Cuban people smoked. Making the Cohiba cigar is unique that produces a special aroma and flavor that is unique in Cohiba only.

>   The cigars are made with Cohiba leaves and considered elite cigar.
>   Measures at 4 inches by a 50 ring gauge, the cigar delivers spicy flavor.

>   Light up the front side of the cigar.
>   Inhale from the mouthpiece and enjoy!

>   It doesn’t need to be charged and can be used straight out of the box.
>   It works for an extended time and is a better option than the traditional cigarette.

Be the first to review “Cohiba Siglo I” Cancel reply 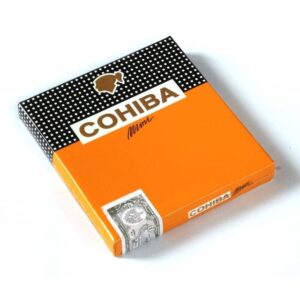 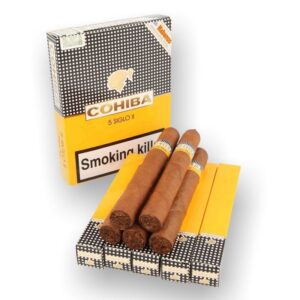 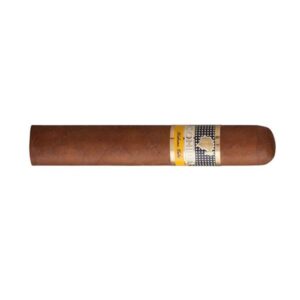 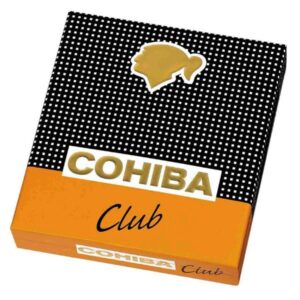