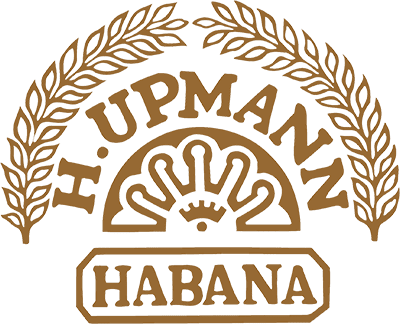 Reintroduction of this old classic to blow your world away!

FOR IN-STORE SALE ONLY!

H.Upmann Half Corona was made after being inspired by the original Half-a-corona developed in the early years of the last century by the importers Melbourne Hart & company. The original one became famous as soon as it came out until every company released a somewhat similar cigar. After that, it became one of the most popular Havana sizes in Britain. However, this latest effort and reintroduction of this old classic completely makes sense in these pot-smoking ban times. Modern remodeling is done to keep the rules of smoking in mind and appeal to smokers worldwide. The style and 20 minutes of smoke time are the perfect timing for lunchtime. Overall, this cigar gives exceptional quality that lets users enjoy it at any time of the day.

>   The cigars are made with tobacco from Cuba and reflects mild to medium strength.
>   Measures at 3.5 inches by a 44 ring gauge, the cigar offers the smoke time of 20 minutes.

>   Light up the front side of the cigar.
>   Inhale from the other side and enjoy!

>   It can be used straight out of the box.
>   It comes with one of the finest tobacco in the world.