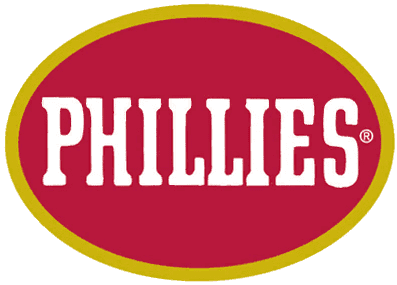 Phillies Vanilla is an American-made cigar that originates from Philadelphia, from where the brand has taken its name. The cigars were produced initially by the Bayuk Cigars and are presently manufactured by Altadis USA, a Spanish-based Altadis SA subsidiary. Moreover, the Bayuk brothers introduced the original cigar in 1910, hand-made and called Phillies that finally became the brand name. Additionally, it comes in different sizes and flavors, and cigar enthusiasts very well receive the cigars.

>   The cigars are made with tobacco from Carribean Basin Cuban Seed.
>   Measures at 4.48 inches by a 42 ring gauge, the cigar delivers light-mellow flavor.

>   Light up the front side of the cigar.
>   Inhale from the other side and enjoy!

>   It can be used straight out of the box.
>   It comes with one of the finest tobacco in the world. 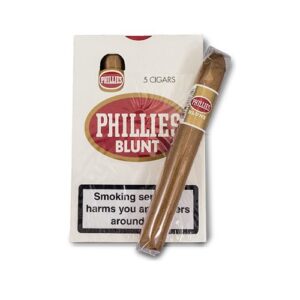 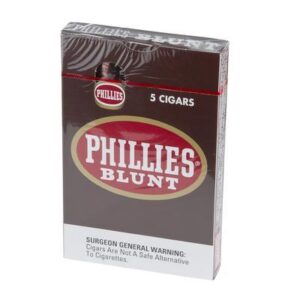 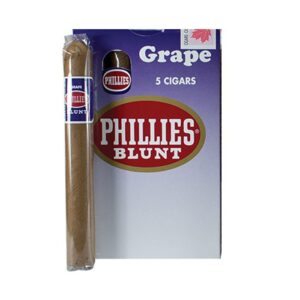 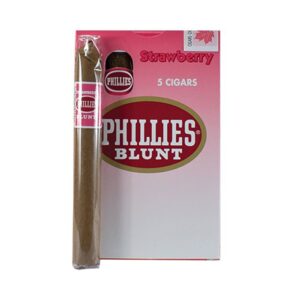 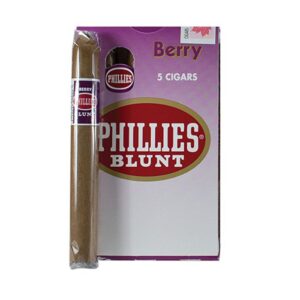