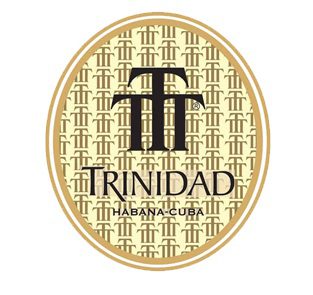 PAYMENT VIA EMT ONLY

The Trinidad is named after the 16th-century city of La Santissima Trinidad, which is situated on the south coast of Cuba. The brand started in 1969 and, for years, it was made only for foreign diplomats and started general sale in 1998 but in small quantities. The Robusto Extra was introduced in 2003 when the brand also updated its quality.

>   Trinidad is made at El laguito, a Cohiba factory, and developed medium flavors blend of filler and binding leavers were sourced from the Vuelta Abajo zone.
>   Measures at 5.75 inches by a 53 ring gauge, the cigar delivers medium flavor.
>   It comes in a pack of five or single.

>   Single or Pack of 5 Trinidad Esmeralda

>   Light up the front side of the cigar.
>   Inhale from the mouthpiece and enjoy!

>   It doesn’t need to be charged and can be used straight out of the box.
>   It works for an extended time and is a better option than the traditional cigarette.